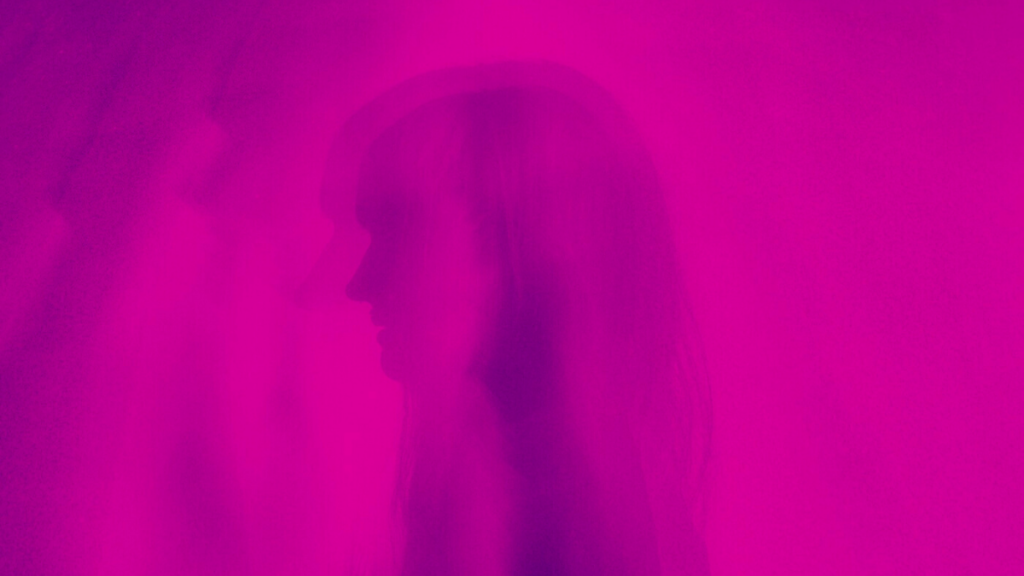 Listen to a special performance by Johanna Knutsson and then a follow up interview with Ras KjÃ¦rbo.

Johanna Knutsson caught the music bug in 2008, she promptly moved to Berlin from her native  Sweden, buying her very own set of Technics and a mixer along the way. Finding her inspiration Berlinâ€™s  people, clubs and surroundings, it wasnâ€™t long before Johanna was well and truly entrenched in the  cityâ€™s vast and varied music scene.

Her first release â€œHeavy babyâ€ (featuring a Minilogue remix) was released on Klasse Recordings in  March 2011. Soon after she remixed the award winning Swedish band This is Headâ€™s track â€œDe Tropâ€ . 2012 saw the release of her second EP on Klasse â€œSupport EPâ€ with remixes from both Esther Duijn  and Sacha Robotti an was promptly followed by a string of well received collaborations with Hans Berg  on various labels such as Fullbarr, Klasse Recordings and The Free Spirit Society. In between all this  Johanna hosts a monthly show in National Swedish Radio (called Musikguiden) as well as a bimonthly  Sweat Lodge Radio show.