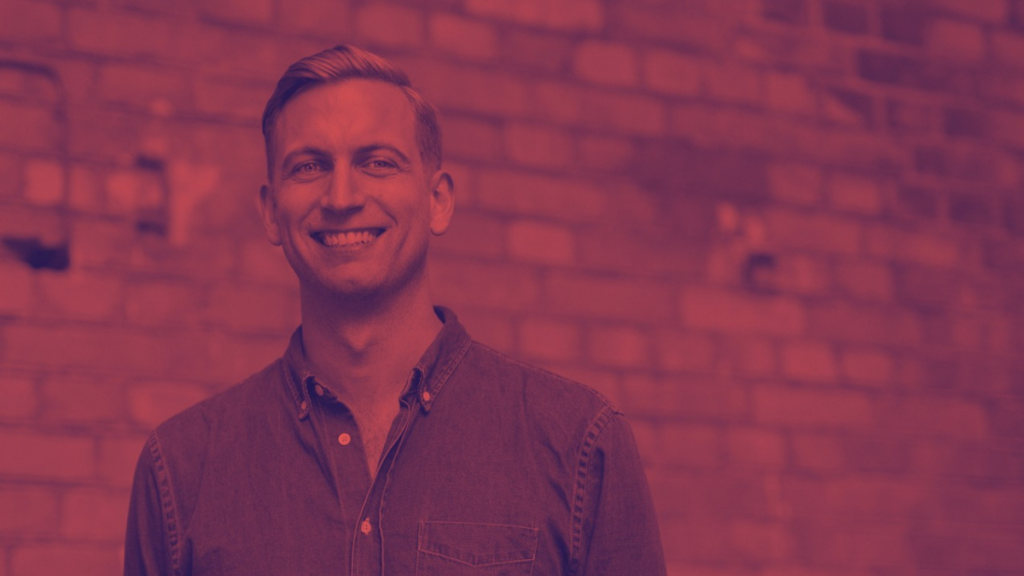 When two of Epidemic Soundâ€™s co-founders first put the idea down on paper, it was to find a new and more achievable revenue stream for composers and producers â€“ one which enabled them to continue to use their musical talent in the studio each day to pay the bills without relying on a need to create â€˜the next big hitâ€™. At the time, they didnâ€™t know that the unconventional idea of paying music creators upfront in exchange for ownership of a trackâ€™s IP was going to make such a huge difference to the lives of music creators.

We Listen to Niklas Brantberg, Chief of Music at Epidemic Sound, talk about their innovative digital rights model and how it supports the music creators it works with both financially and creatively. We then have a sit down with him and an opportunity to find out more.

As Chief of Music at Epidemic Sound, Niklas Brantberg oversees everything from analysing customers’ music needs and scouting for new music creators to the production, release and marketing of all Epidemic Sound’s music. Having been with the company for seven years, he has held a number of positions including SVP Global Sales & Streaming Partnerships. Prior to Epidemic Sound, he worked as a consultant at the Boston Consulting Group, specialising in media and retail.

Epidemic Sound was founded in 2009 provides a music service with a cheap and simple-to-access library of soundtrack music. The company collaborates with music creators to produce music that soundtracks everything from online videos to TV and film productions. The company is backed by EQT Ventures and more recently Blackstone Growth invested USD 450 million meaning that the company is now valued at USD 1.4 billion.