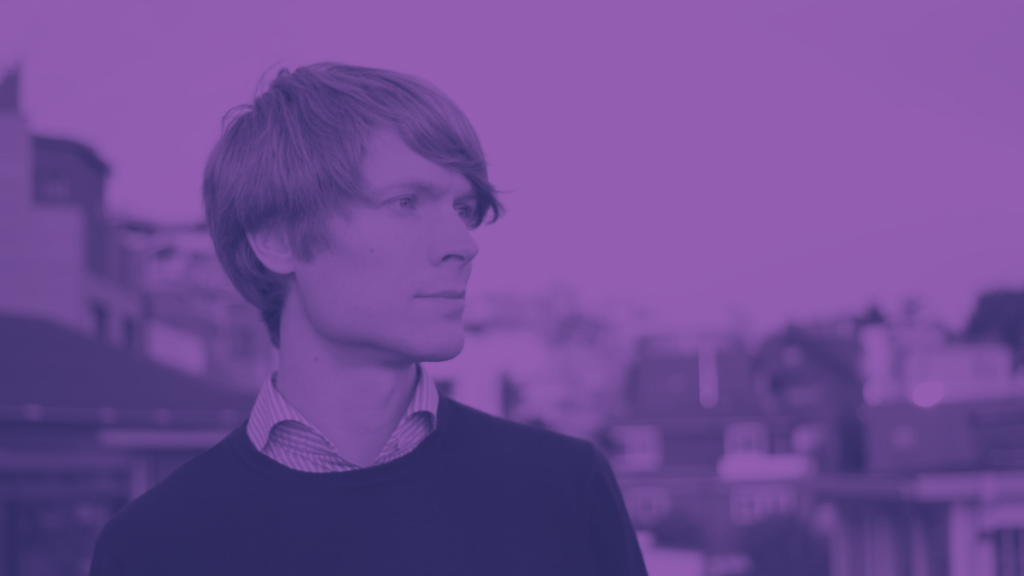 Albin Johansson is a musician and producer based in MalmÃ¶. His music is a mix of electro, krautrock, and minimalism, made by using analog synthesizers and drum machines. Since 2013, he has had several releases on different labels and played over 100 shows in various places such as MalmÃ¶, Berlin, Vienna, and New York. In 2020 he released the album Passage that reviewed with 4/5 in DN.

Albin also creates electronic music in collaboration with Mika Forsling. Under his alias PAL he has released two albums and is known for his remix of the Alice Boman song “Waiting”. Albin is also a skilled keyboard-player and multi-instrumentalist, and has worked with many artists, such as Solander and Big Fox